How to Remove Paint Protection Film on Ferrari?

Today we’re talking about removing protective films from Ferrari. The first thing we have to do we’re going to do paint correction on this and coating and reapply film.

We may have a car come in here, we’re going to pull it polish everything underneath and then reapply new film. If we’re dealing with a little bit older car with a 355 or 360 Ferrari, then we have to take precautions because the good chance is that and there might have been a bumper repaint on it. 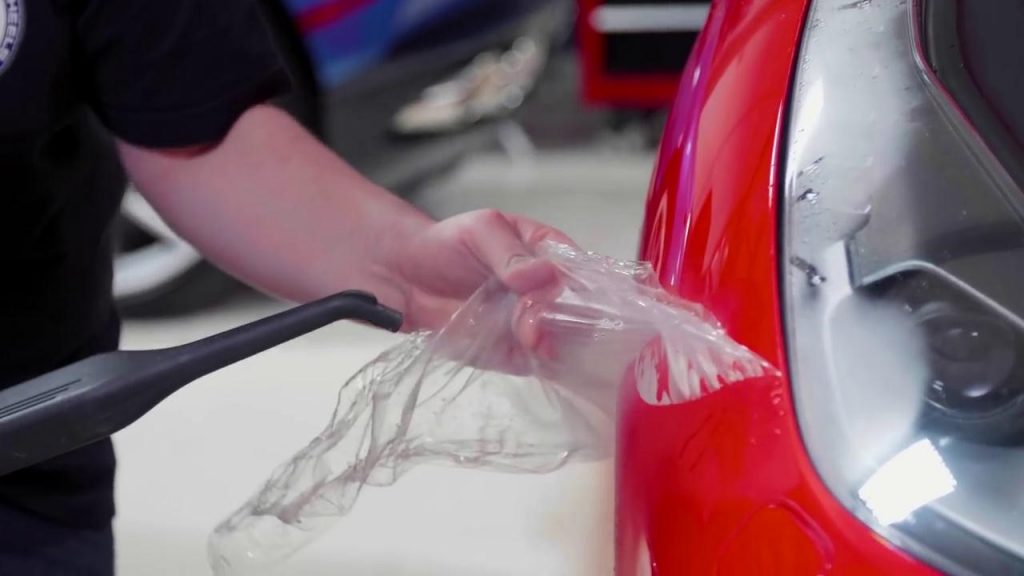 When you’re removing paint protection film you have to be very careful on it, you don’t want to leave a bunch of adhesive residues behind, just because it creates a lot of unnecessary work if you’ve got repainted areas, you have the risk of removing paint or clear coat.

As you’re removing the film on there that’s the case you have to have a whole area repainted. The paint protection film is replaced not so much an issue with some of the newer cars. 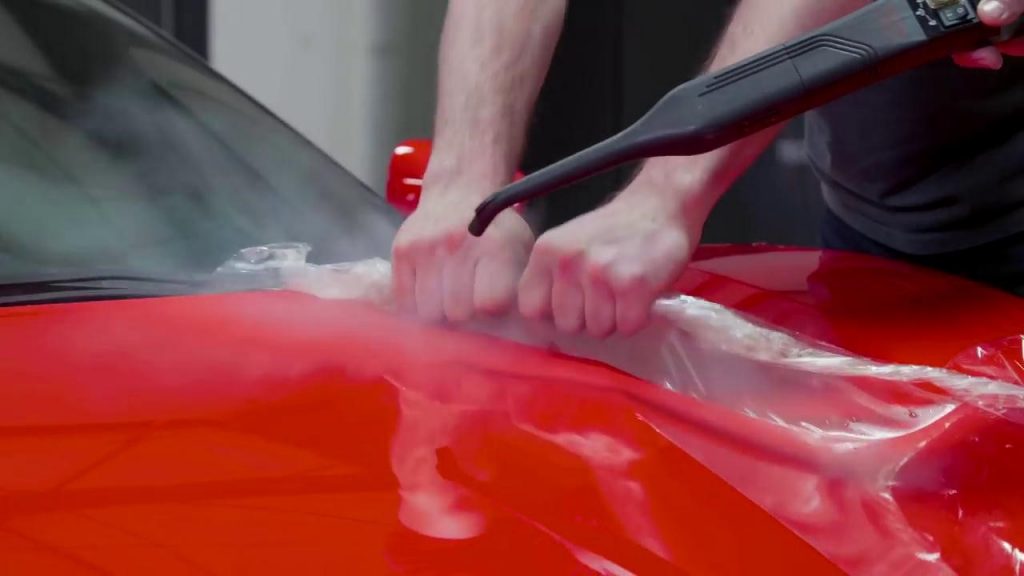 Paint protection film removal we want to use a steamer to remove that it helps loosen up the adhesive, it comes off a lot easier. We’re using steam to lighten that up and also when we’re peeling the film, we’re pulling it back towards us or actually away from the surface. That is safer on the paint and it also prevents the adhesive from sticking to the surface. You can’t just grab the film and start ripping it off. You run more of a risk of damaging the paint, it’s usually a two-person job one person working the steamer. the other person pulling the film very methodical. when we do it, we want to be as safe as we possibly can, we don’t want to cause any issues.


0 responses to “How to Remove Paint Protection Film on Ferrari?”